Losing lives while gaining profit: 4 deaths in 2 months is business as usual for CCA prison

Prison Reform Movement's Weblog- America: Land of the Free, Home of the Incarcerated

“It should never be easy for them to destroy us.” – Comrade G

In the last two months – from Dec. 27 to Feb. 10, 2015 – four prisoners have died here at Tallahatchie County Correctional Facility, a private prison California uses to relieve its prison overcrowding; it is owned and operated by the Corrections Corporation of America, CCA. These lives were lost due to indifference, unprofessionalism and lack of adequate training. 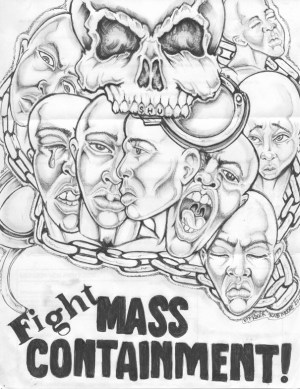 The families of all four of these California prisoners had to pay to have the bodies of their loved ones shipped back from the prison in Mississippi to California. Neither CDCR (California Department of Corrections and Rehabilitation) nor CCA would foot the bill.