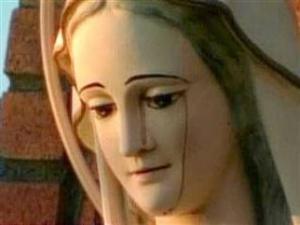 Well may she weep

My mother was one of those “fallen women” we have been hearing so much about of late. In fact she was “worse” than most – getting pregnant out of wedlock was bad enough – but in her case her relationship had been with a Protestant.

She did have one piece of luck, however. She happened to be working in England at the time and so with a bit of good advice from friends she was able to find a nursing home in Manchester which was not run by nuns but by a caring, independent woman who did not judge and find wanting the young women who came to her for help, and so that’s where I was born.

I was adopted at birth and, for the most part have had a good life. It is true that separating a baby from its birth mother causes a…

The targeting of ordinary people. »
« Protest in london for Gaza to day